Hayat Sende was selected by Sabancı Foundation in 2012 and 2014, making the Difference, received the Bilgi Young Social Entrepreneur Award, the world’s largest social entrepreneurship network was found worth supporting in 2015 by the Ashoka Foundation, and the Civil Society Organization of the Year in 2014 by the National Youth Parliament, It was found worth supporting by the Asia21 Initiative as one of the 24 most influential organizations in Asia in 2016.

Hayat Sende is included in many national and international platforms with the vision of bringing innovative solutions to the lives of children under protection. 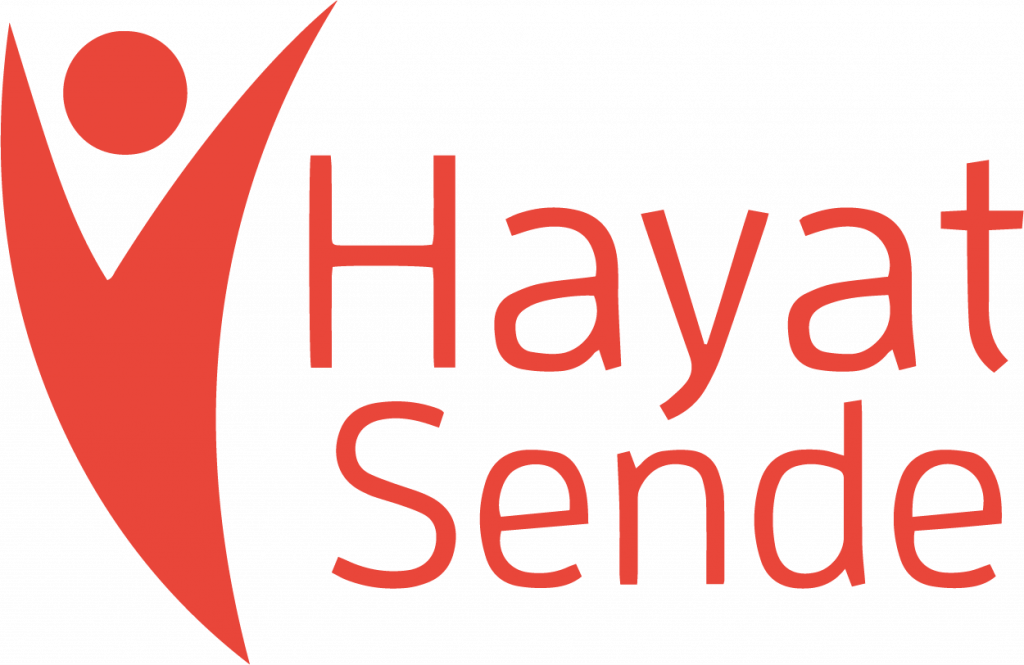 A world where children and young people who grow up under protection and individuals leaving protection have access to their rights.

Developing innovative policies for children and young people under protection and individuals leaving protection, and implementing practices to serve this.